Chicago Mayor Rahm Emanuel, a former Obama administration chief of staff, wants to expand the city’s efforts to house young illegal immigrants from Central America, reportedly proposing to shelter an additional 1,000 of them by year's end.

"The influx of unaccompanied child migrants is a growing humanitarian crisis that we can no longer ignore," said Emanuel, according to The Chicago Tribune. "While we have our own challenges at home, we cannot turn our backs on children that are fleeing dangerous conditions.”

This, in the Murder Capital of America, where the majority of the victims AND the perpetrators are "people of color" under the age of 25?

And Mayor Rahm wants to bring more young "people of color" into his battle-zone?  Talk about "Humanitarian Crisis"!

And he thinks this is "A good Thing".

Hmm ... let's look at a randomly selected news article to illustrate how safe it is to be a Chicago resident.
(search argument: "CHICAGO MURDERS" via Google at 2030 on 07/26/25).

Top match: "Six Cities with the Worst Murder Rate in the United States"  (I know, the link is a duplicate.)   I swear, this is the top of the search list results.  I don't have to make this stuff up.


CHICAGO (CBS) — During roughly the past three decades, there have been six cities that have been the worst for murders, per capita.


If you said Chicago made that list you would be …Wrong.As CBS Chicago correspondent Mason Johnson has reported in great detail, Chicago is not the “murder capital” of anything.

Hooray! The Witch Is Dead!

(The link is to a PDF which opens in a new window.

For commentary see David Codrea's article in The Examiner.

RoboCop is protecting our Border -- The Northern One!

Step Away From The Camera -- Or There Will Be Trouble!

Is this the 21st Century's version of "The War of Northern Aggression"?

After all the controversy about our Southern border and the easy access by illegal aliens .... what's with the recent series of assaults on American citizens attempting to re-enter their country while returning from a trip through Canada?   The assailants?   The U.S. Border Patrol!

DES MOINES, Iowa —Boy Scouts from Troop No. 111 witnessed an intense chain of events after one of their members snapped a picture of a federal officer working the border entry point.


Short version of the story:  a troop of Boy Scouts from Iowa attempted to enter Alaska after the end of their tour through Canada.  A member of the troop took a picture of the Border Patrolman, who got all panty-wadded and told him that it was illegal to take the picture.  Prison, fines, etc.  Scared the troop leader, even.  Then the Federal Agent insisted that they unload ALL their gear and luggage so it could be searched.

While they were attempting to comply, the patrolman took exception to one boy who grabbed a suitcase "without authorization" ... and pointed his loaded handgun at the kid's head.

Wow!  What if the kid had a kilo of Mexican Black Tar Heroin in his suitcase (as is not infrequent at the Southern Border)???

Oh, by the way: the Border Patrol says it never happened.
(... and if it did, you can't prove it because we've got the pictures.)

But there are some pictures, taken during the search, to prove at least THAT part of the story.

Border Agents Harassed My Family, Forced Me to Delete Recording, 'Because' - Reason.com:
(July 24, 2014)

At the Jackman, Maine, border crossing into the United States, I get interrogated about what I have in my car. And not just the three juicy Canada-bought clementines, either. "What is your relation to these children?" brusquely demands the young border guard who examines my two daughters' passports and my own. They do have their mother's last name, and they do look somewhat Asian. I'm white. Maybe he's curious. So I don't give him any lip.


A reporter from Reason Magazine "We Deal in Lead, Friend!"  (Lead Stories, that is) wrote that when he was "harassed" by a dubious Border Patrolman, he tried to record the encounter on his IPhone.  The Main RoboCop twisted his arm to confiscate the cell phone.


"Never mind. Follow me into lane one, please. We're going to have to search your vehicle. Please give me your driver's license."
I hand it to him, then park the car in the area he indicates.
"Now please get out of the car and follow me inside."
I grab my iPhone off the dash, hit the record button, and tell him politely: "For my protection, officer, I'm now recording what's happening." He stays silent. I step out of the car, and without warning, he physically attacks—that is, he wrestles the phone from my hand, twisting my arm in the process. I'm stunned.


When the reporter asked why it was illegal to photograph Border Guards during the incident, the response was: "Because".   After the reporter agreed to delete the video from his IPhone, he and his children were released.   Sort of, like "Free Range Chickens".  The problem was not their nationality nor their credentials, but that they had the effrontery to photograph "Border Agents" during the performance of their duties.

Both of these incidents were intensely intimidating to the victims (reminder: all American Citizens) who were able establish their identities and their citizenship.  When they were allowed the opportunity.

Are you contemplating a vacation tour of Colorful Canada this summer?  Plan to come back to America? 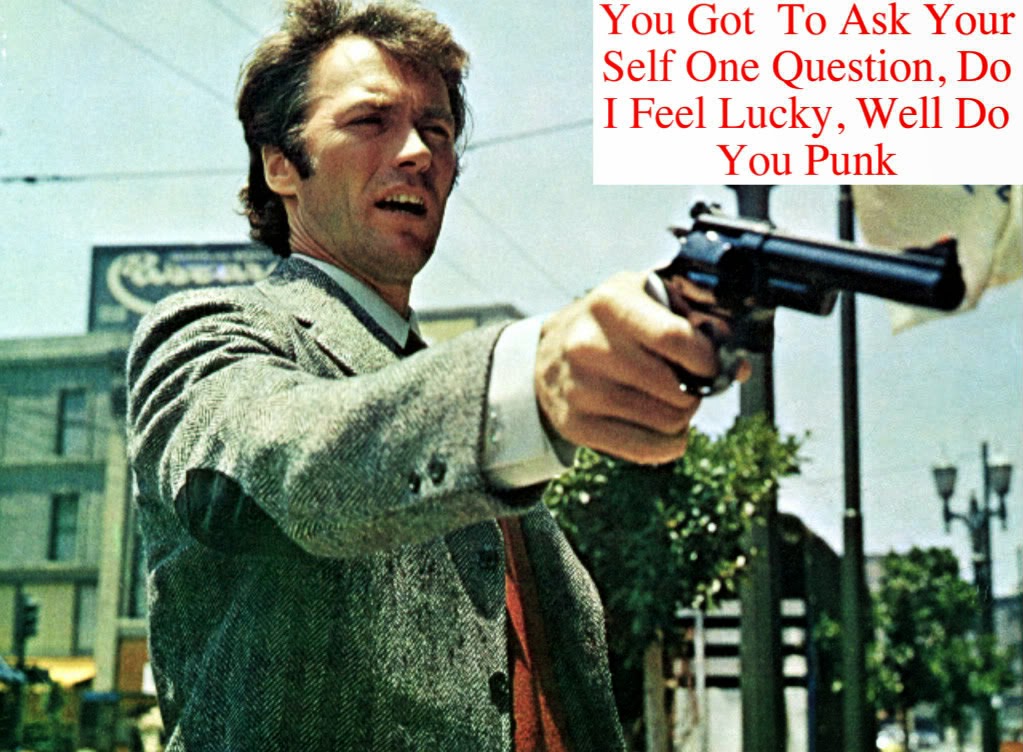 Now, if you were not a credentialed American, and you were crossing our SOUTHERN border?

There is a moral to this story, but I fail to see it.

Speaking at the United States Conference of Mayors on Friday, Homeland Security Secretary Jeh Johnson said the approximately 11 million people who are in the country illegally have “earned the right to be citizens.”

Oh, really?  And if they are "in the country illegally", perhaps the Honorable Secretary will explain exactly what they have done to have "earned the right to be citizens"?

Was it something passive?  Were they born here, of US Citizens?

Probably not. If they were, Johnson would not have said they were "in the country illegally".  Natural Born Citizens are not illegally in this country.

How else could they have earned the right?  Was it something which 'actively' did?

One path to citizenship is to enlist in the American military, and earn their citizenship as a result of their military service.

But ... 11,000,000 soldiers who came to this country to fight for this country?  A that level, that wouldn't be 'citizen-soldiers', that would Janissaries.  No, slavery is no longer practiced in this country.

Johnson said: “An earned path to citizenship for those currently present in this country is a matter of, in my view, homeland security to encourage people to come out from the shadows”.  What does that mean?  What shadow ... is that the shadow of having entered the country illegally?  And who cast that shadow?

Or is it all George W. Bush's fault?  Or my fault, or yours?
(Have I mentioned that Johnson was  appointed by President Obama?)


I'm confused.  But I'm old and ignorant, so perhaps someone can explain to me why he seems to say one thing and then the complete opposite in the same sentence.  It sounds to me as if he's saying that the people he has already described as illegal have 'earned the right' simply by finding themselves within the borders of the United States of America ... without permission.

Which strongly implies that they have broken American border laws to be here; and if you are successful, that's all you have to do to "Earn The Right".

“The five core missions of the Department of Homeland Security are guarding against terrorism, securing our borders, enforcing our nation’s immigration laws, safeguarding cyberspace and critical infrastructure in partnership with the private sector, and supporting emergency preparedness and response efforts at every level,”  Johnson said.

What part of those core missions are supported by endowing citizenship on people who ignore our borders and our immigration laws?    We can acknowledge their poverty and their desire to improve their lives by moving to a nation which has a more robust infrastructure and superior social programs, but should they become our problem, arbitrarily and unilaterally?  If we are paying to resolve their problems, shouldn't we be consulted?

“Common sense immigration reform is supported by the U.S. Conference of Mayors, businesses, and if the polls (are) to be believed, the majority of the American people”

The polls have NEVER said that:  the polls have said that we should secure our borders and enforce immigration laws.  Which, I believe, is what Mr. Johnson said earlier in his preamble, is part of The five core missions of the Department of Homeland Security.

Which is HIS JOB!

But if his opinion is that his job is to hold two diametrically opposed priorities on the same subject, then he either is a lying son-of-a-bitch or he is failing to deal with his cognitive dissonance.  In either case, he is obviously the wrong man for the job.

Or a liberal.  And in our current POLITICAL situation, it's perfectly okay to NOT do your job, as long as you are a good Liberal.