“It is more important that innocence be protected than it is that guilt be punished, for guilt and crimes are so frequent in this world that they cannot all be punished. But if innocence itself is brought to the bar and condemned, perhaps to die, then the citizen will say, 'whether I do good or whether I do evil is immaterial, for innocence itself is no protection,' and if such an idea as that were to take hold in the mind of the citizen that would be the end of security whatsoever.”


Oregon (Liberal state politicians) are trying to ram a "Universal Registration" law down the collective throats of Oregonians, and they may succeed in getting it passed.  But only they (the legistlators) think it will be enforceable.

There's a lot  of talk about "unenforceable  (or unenforced) laws", but perhaps the legislators are not paying sufficient attention to the idea that when they make unjust laws, they make criminals out of honest men and women, They are actually undermining both the law, and the moral imperative for a nation which is based on the Rule of Law rather than the Rule of Men.

Last week, I wrote to my state representative saying that I was agains the bill to establish a "Universal Background Check" in Oreon (SB941) because (a) it was not enforceable, and (b) because if it were to be enforced, it would make criminals out of honest citizens, and (c) because it would establish a de facto 'gun registry'.

PERSONAL THOUGHTS:
It's nobody's business who I sell a gun to, or who I buy a gun from.  So .. thank you very much Oregon Liberal State Senators, but FOAD..  (Pound sand?)   IF you enact this law, you will make a criminal of me for doing that which I have been doing responsibly for fifty years:  legally buying and selling guns from other responsible gun owners ... which I am.

Apparently, the police (county sheriffs) who are charged with enforcing these  laws agree on both these points:
( click on the link for video:  H/T to Gateway Pundit and David Codrea)

This is entirely in accordance with the philosophy of our Founding Fathers, especially including John Adams; who was the second POTUS and wo served as VP under GW Washington.  you may have heard of them before:

But for liberals, they seem to have taken a page from The Playbook Of William Jefferson Clinton, who might have said:

Who decides whether we or not we are 'innocent'?

Who rules?   The administrators we hire (via elections) to enforce OUR rules, or the out-of-control nabobs they often turn out to be?
\
Or do we get to look at the situation, and somehow decide wheter their agendas are the same as ours?


Designed around the concept of Diligentia, Vis, Celeritas, the motto of the I.P.S.C (International Practical Shooting Confederation) – meaning Accuracy, Power, Speed, the new STI DVC Limited and Open competition pistols are designed to win matches right out of the box. 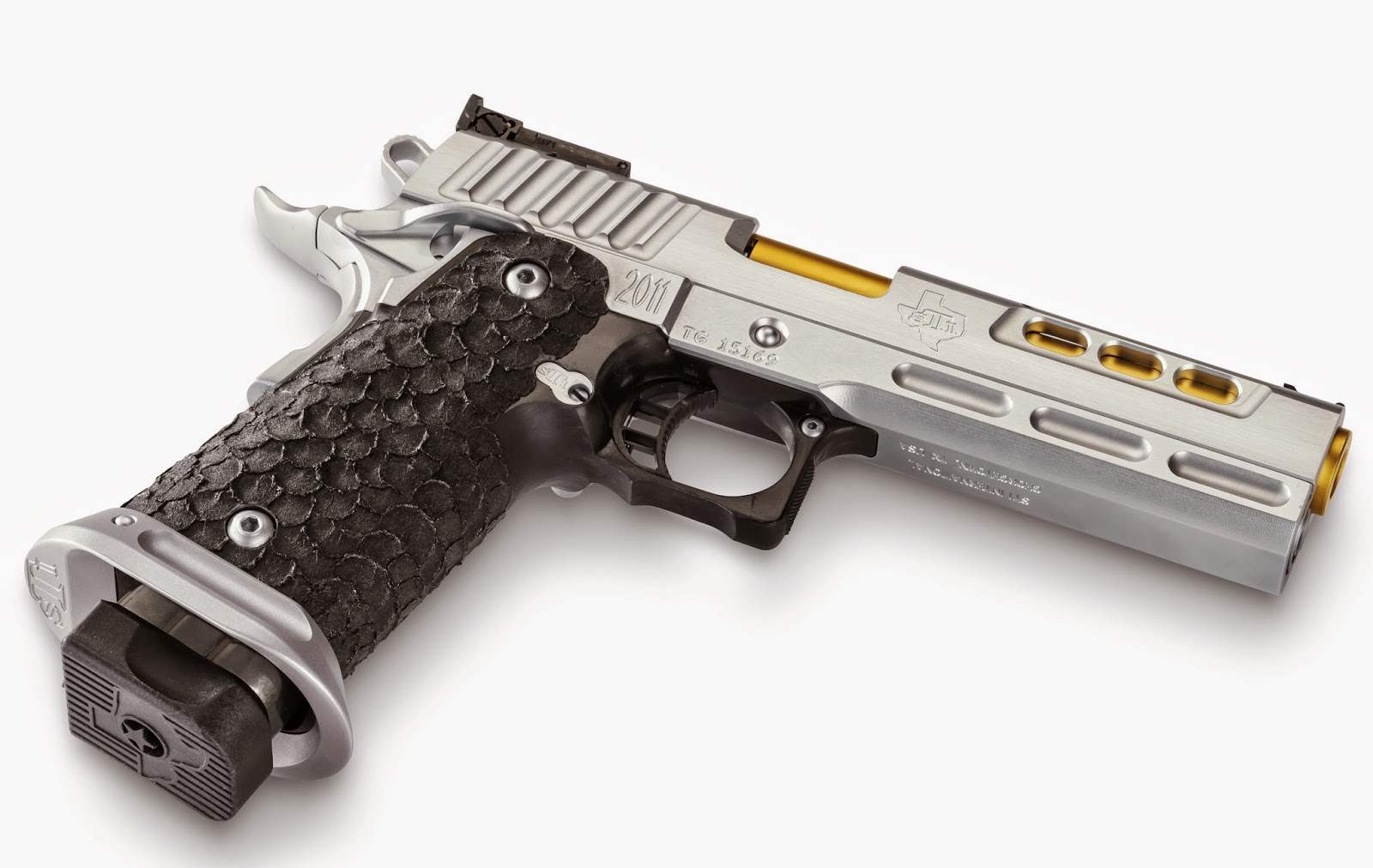